In 1973, Milt Shedd and wife Peggie purchased AFTCO, bringing a new evolution to the company with a focus on both angler rights and marine conservation. Milt's passion for the ocean resulted in AFTCO's tradition of unwavering commitment to help protect marine resources and ensure a sustainable fishery for future generations. 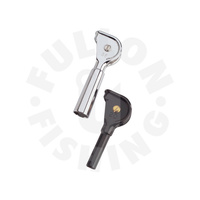 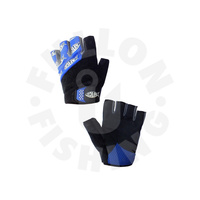 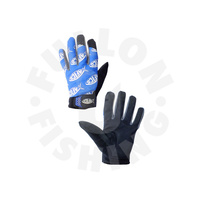 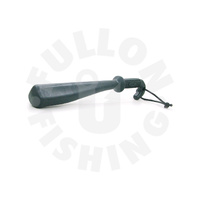 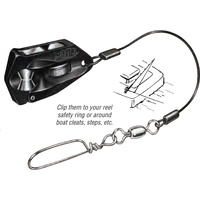 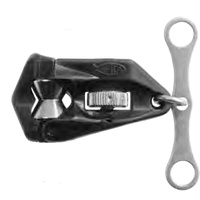 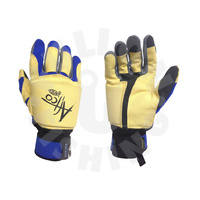 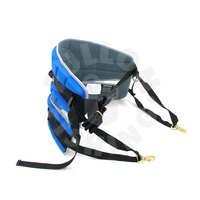 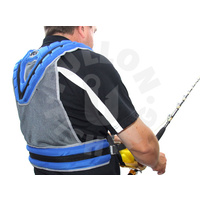 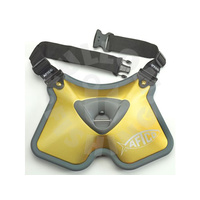